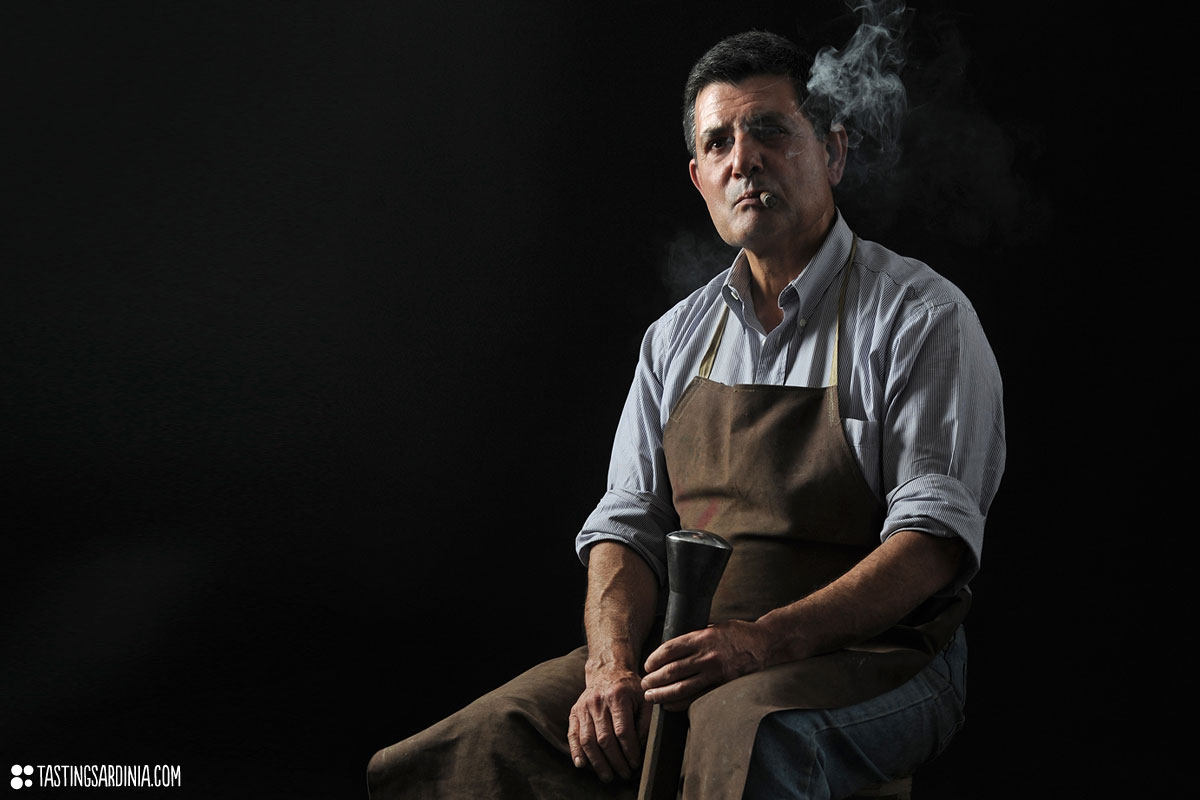 What’s in store: as a new offer Tastingsardinia is working on a tour among the traditional and unique crafts of the island; as befits an agricultural island, Sardinia has an incredibly long tradition of craftsmanship, many of which make the most of local materials. But where objects were originally made for practical, everyday use, they are now largely made for decoration. In our schedule we have already managed to insert filigree jewelery, red coral, wool carpets, horn-carved pocket knives, cork and last but not least the copper handicrafts. Visiting their workshops, admiring unobtainable objects of a rare beauty, getting to know them personally and their art is what we guarantee with Sardinian Handicrafts tour.

Many mining sites reveal that the copper was mined in Sardinia already during the nuragic civilization (1800 BC). Although there are no systematic studies on the processing of copper in Sardinia, on the bases of the elderly memory of coppersmiths, it can be said there are many involved in this activity, with the occasional presence of people from the peninsula, especially from Calabria and Naples. Some of these figures decide over time to implant themselves in Sardinia, and to open up shops. Isili, a small village in the centre of the island rises as a place of reference for the whole Sardinia. There are many artisans that in the end of the nineteenth century decide to move and set up shops in this provincial town. In the sixties of the twentieth century we find a situation where the only Isili remains active in Sardinia working copper. We assist during the decades to a slow but steady abandonment of the objects in copper. Around the eighties of the ‘900 are still in Isili a dozen craftsmen and thirty retailers. This number is gradually declining, due to abandonment of the new generations. Currently there is only one artisan who keeps alive this ancient art: Luigi Pitzalis. You have the opportunity to visit his workshop, to understand some secrets of this ancient art, to explore this fascinating environment and to get to know in person his philosophy:

“Over the years I gained the conviction that the aesthetic rendition of an object is given by his functionality rather than his decorations. The aesthetic is intrinsically linked to the laws of nature that determine the shape, intended as a consequence of the use; changing the form of an object may change his functional performance.”
Luigi Pitzalis 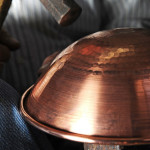 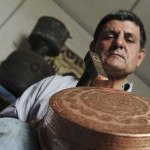 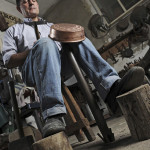 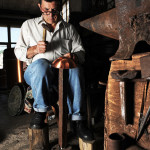 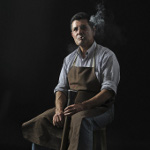 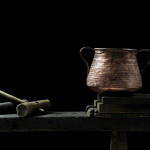 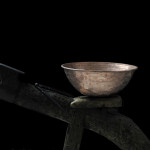 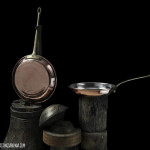 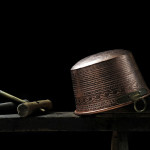 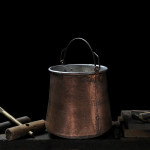 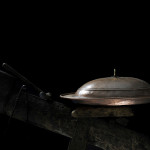 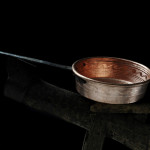 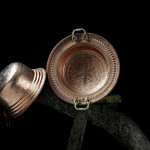 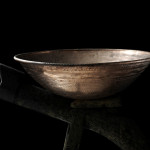 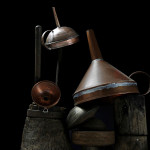 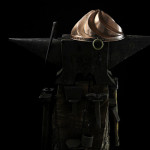