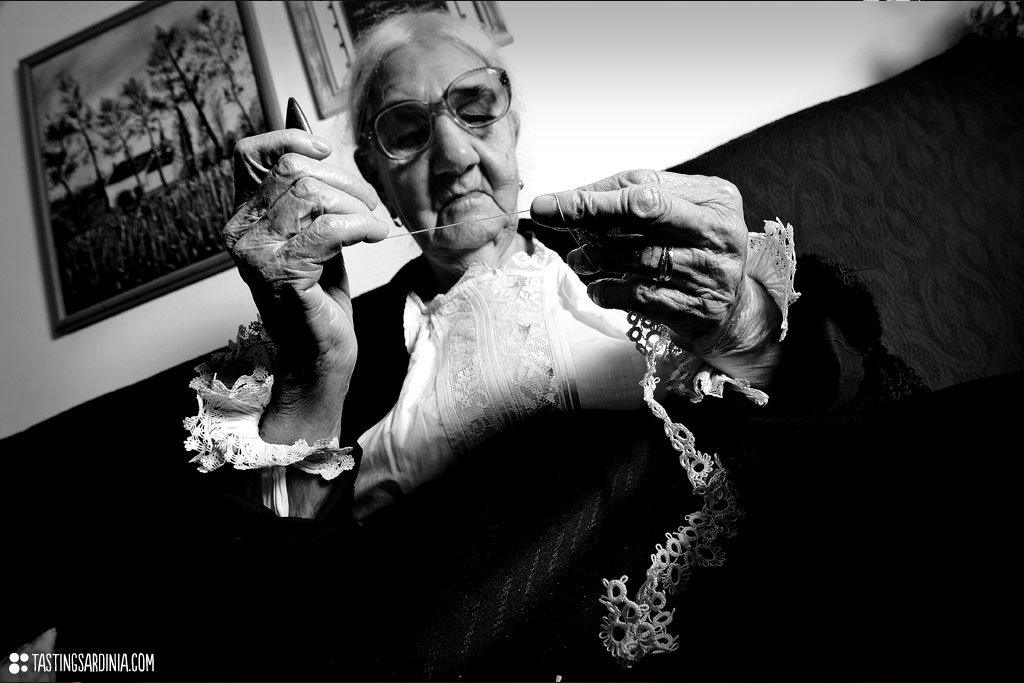 Meaning may you live to be 100, the traditional Sardinian greeting could not sound up-to-date anymore: with some 150 centenarians out of a population of 1.60 million the rate is curiously doubled than the usual average. That’s the reason most anziani who are approaching their 90s are lately swapping it with the more current a kent’annos e prus , may you live to be 100 and more. Several studies have highlighted environmental and lifestyle factors as the main reasons for this longevity, but researchers from the university of Sassari remain convinced that there’s a fundamental genetic element. The inhabitants of the mountainous province of Ogliastra have long been undisturbed by the outside world. As a result intermarriage has produced a remarkably pure gene pool, a veritable gold-mine of generic raw material. A research team led by Professor Luca Deiana, spoke on the findings of the AkeA study (AkentAnnos): as well as revealing that some of Sardinian’s centenarians share genetic characteristics, Deiana brought to light other similarities; most 100 year old are well-balanced optimists with good social and family networks and a strong sense of identity, and nearly all appear to have a diet rich in antioxidants.