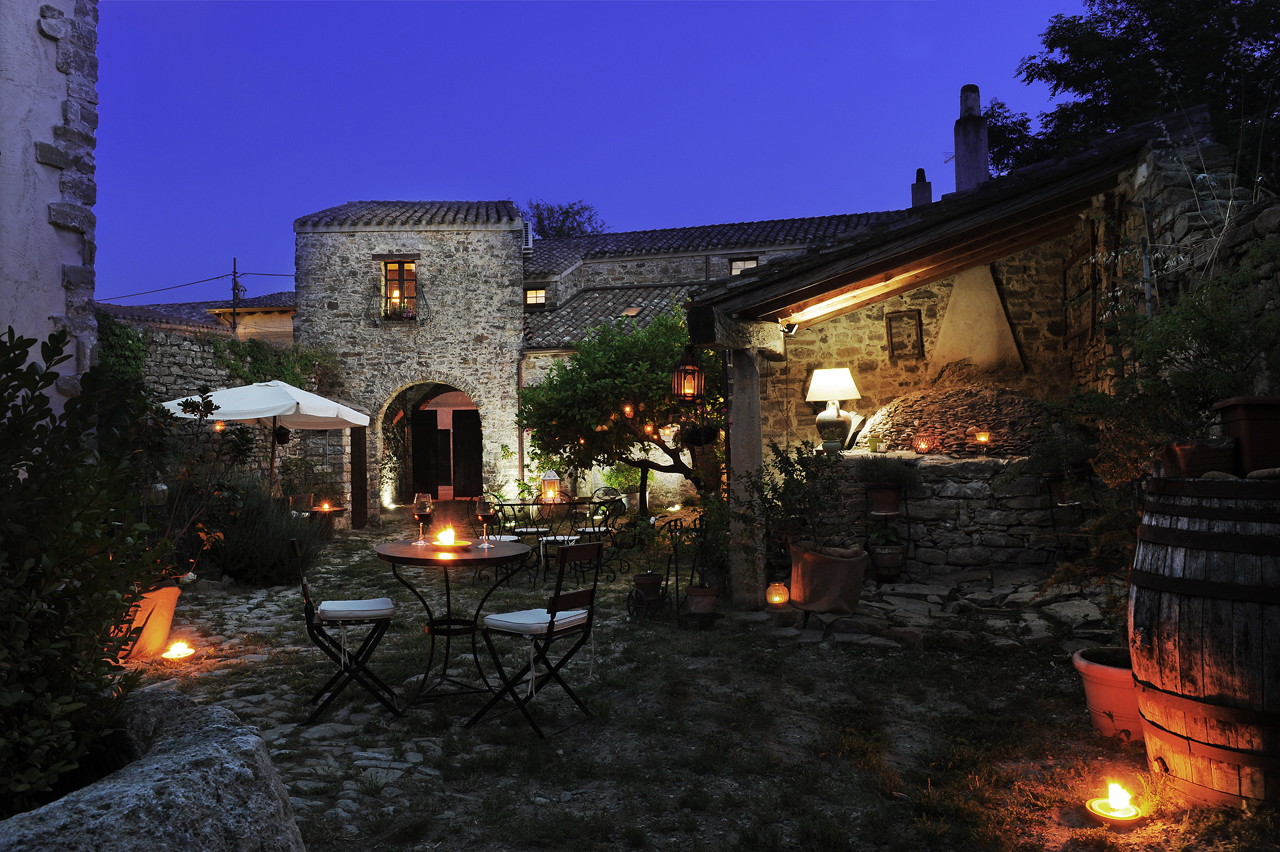 Located in the heart of Mandas, once flourishing Spanish Duchy, this abode was originally a post house. At the time of animal traction transport these stations were intended to stop the coaches used to carry the mail to allow a well deserved rest to animals and drivers.

The guest rooms were built in these environment dating back to the 17th century, a cozy dwelling, now fully restored yet not without all the modern comforts.

The area is about an hour’s drive from Cagliari and is one of the richest in history and nature. Only in Mandas you can count several churches, museums and a Franciscan monastery, all of them are just situated few steps away from your ancient post house and reachable with a nice stroll through the stone lanes of the old village.
A typical environmental aspect of the whole region is la Giara (an high and steep-sided basaltic plateau). This formation was shaped some 2.7 million years ago when lava from the cones covered older sedimentary rock: it has originated a peculiar environment that has preserved several endemic species. The most renowned ones are probably the Giara Horses, a tiny horse breed native to the region and wrongly called sometimes a “pony”, it represents the only true wild horse of Europe. (take a look at this amazing video).

The house is located right on the border of that area that longevity researchers define as the “Blue Zone“. All this part of Sardinia has recently been pointed out as a place where residents often live to more than a hundred years old. The secrets of this incredible longevity event has not been explained yet, but several theories have been prompted so far: a specific “longevity” gene, nutrition and healthy lifestyle, the feeling of being loved, freedom from stress and a remarkable inclination to an easy-laugh seem to be part of the ingredients of this magic elixir. For these reasons, the house is the perfect place to set our cooking classes (centenarian meal, ancient recipes and dismissed tools) and all our experiences based on longevity themes (link to longevity route).

We wonder if this particular air is capable of lengthening your life expectancy, certainly you will leave this place with any feeling of stress left, yet enriched by an experience that only the ancient wisdom is able to convey! 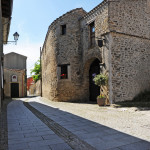 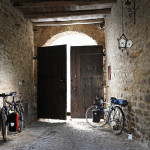 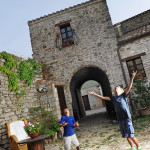 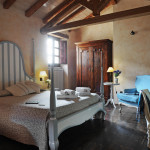 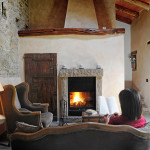 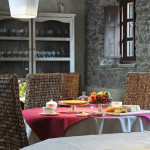 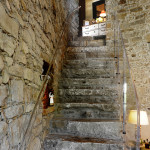 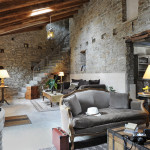 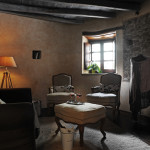 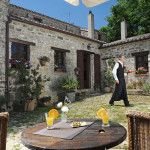