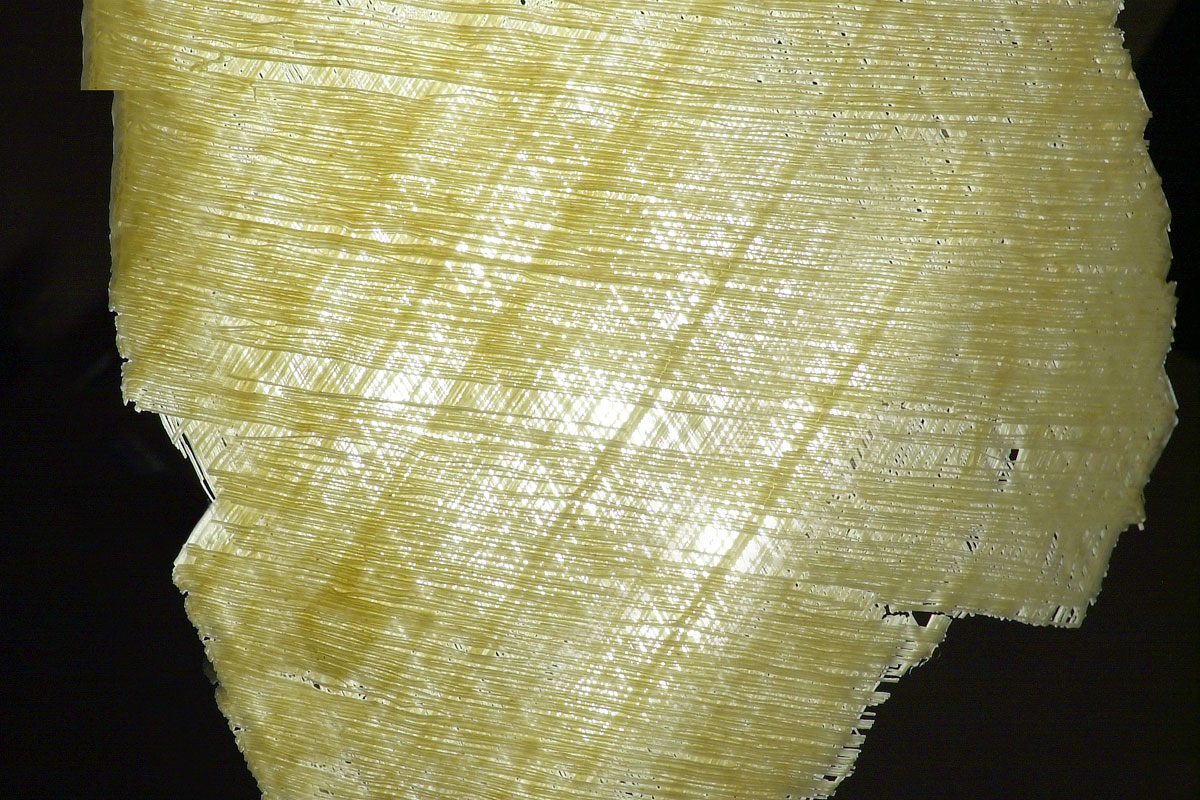 Mountains, more than the sea, have isolated Sardinia traditions over the centuries up to nowadays.
Here, far from its glamour’s sea resorts, the island preserves both Europe most archaic genes and the closest language to Latin, which is still spoken by the inhabitants of Barbagia.
And it is still here, lost in the maze of rocky inaccessible mountains, breathtaking cliffs and tiny perched villages that the rarest pasta in the world is made: su filindeu.

To make it the dough is patiently treated by knowledgeable hands with a very high level of salt, so that it becomes incredibly flexible. Then it is pulled and stretched into long filaments which are folded up, re-stretched and folded up again for many times until 256 precious filaments are made, and each single one of them is perfectly stretched.
The dough is then laid on a circular base and on three different layers, placed one upon the other with different diagonal angles. Like this it dries on the sun.
Once it reaches the right consistency, it’s broken into pieces, cooked in a generous and tasty sheep broth and finally garnished with pecorino cheese.
Water, flour and salt are three very simple ingredients indeed, but the real trick to make su filindeu it is pulling the dough and stretch it so much without breaking its net.

Su filindeu, a hard challenge for every pasta makers

In recent years many have attempted to make su filindeu and most of them have failed the challenge. Even a team of engineers working for the Barilla, the most famous Italian past brand, tried to build a machinery that could reproduce it, but once again this was not successful.
Su filindeu remains a challenge of which still today only a few families in the all island know the secret and master the art of making it real and tasty.