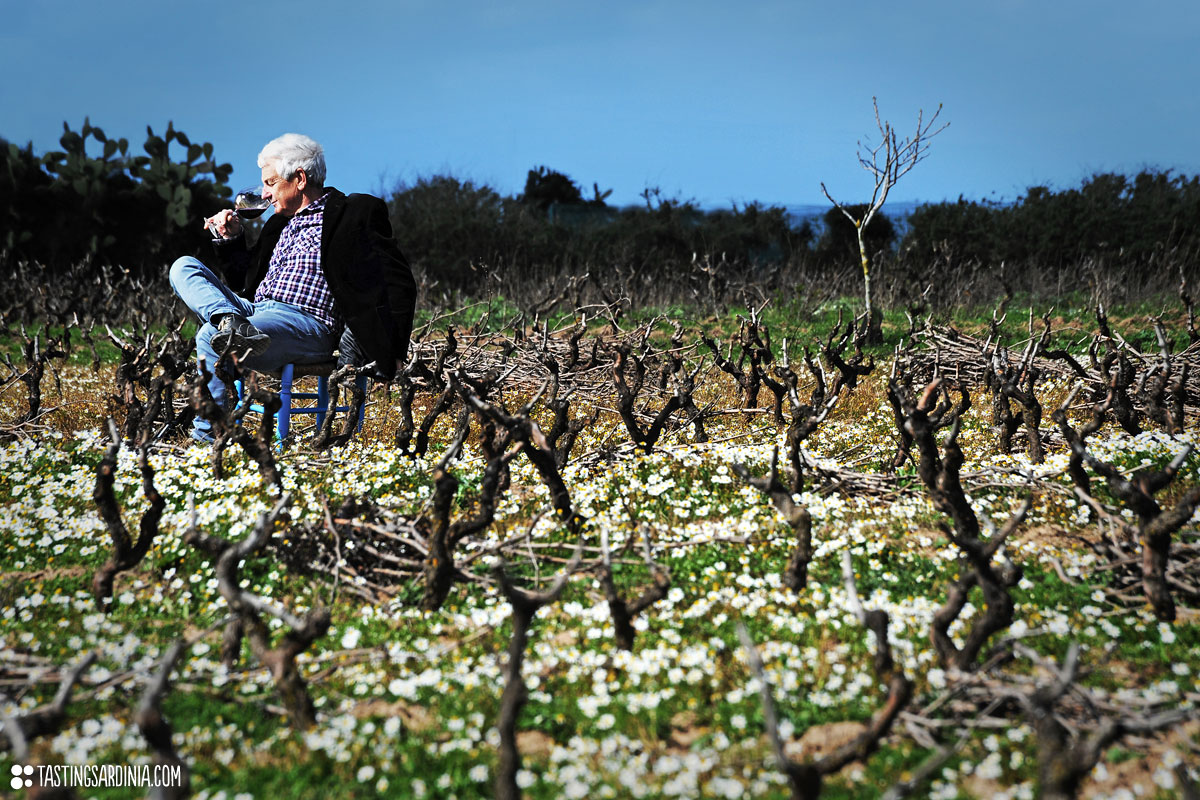 During the eighteen century, while northern Italy botanic gardens were boasting about the incredible variety of species imported from the New World they managed to give rise to a major agricultural trouble: phylloxera.

Grape Phylloxera is a tiny insect related to aphids which preferably feeds on roots and leaves of grapevines. On Vitis Vinifera, known also as European Vine, the resulting damage on roots gradually cuts off the flow of nutrients and water to the vine causing an inevitable death. The insect literally perforates the root to find nourishment, infecting the plant with a poisonous secretion that stops it from healing.

At that time they were convinced that the whole wine industry was about of being decimate. It took more than 30 years to diagnose the disease and find a solution to it. Eventually, it became clear that most American vines were immune to attack having evolved to have several natural defences against phylloxera, only the European vine, which is genetically different, is vulnerable.

Unfortunately it was not possible to plant American Vines since all the great wines of the world are made from European vines; Pinot Noir, Chardonnay, Cabernet Sauvignon, Merlot, Shiraz – all are Vitis Vinifera – and nothing could intimidate the phylloxera bug from chomping its way through their roots. Apart from, what if it were viable in some way to crossbreed an European vine to the roots of an American vine? The roots would be immune to attack and you would still have the great European wines as it used to be. And that is exactly how virtually all the grapes for the wines we love are grown these days – attached or grafted if you prefer the technical word to American vine roots.

By the way to struggle and find a wine produced from ungrafted vines (vines that are still being grown on their own, ancient, original roots ) is something particularly rare and only possible in a few places in the world as in a certain area of Chile or in a tiny plot in Sardinia. In the minor island of Sant’Antioco historically vocated for the growing of Carignan the incredibly sandy soils do not let philloxera to complete its complex-live cycle of up to 18 stages. It winds up that only few vineyards with inhospitable soils have survived philloxera, and in Sant’Antioco, where the plague has never been a problem, they can just plant the authentic vinifera vines directly in the ground. Some wine experts assert grapes from natural ungrafted vines are superior – more intense and flavourful, and with a better ageing potential even if not a single scientific study has been carried out until now.