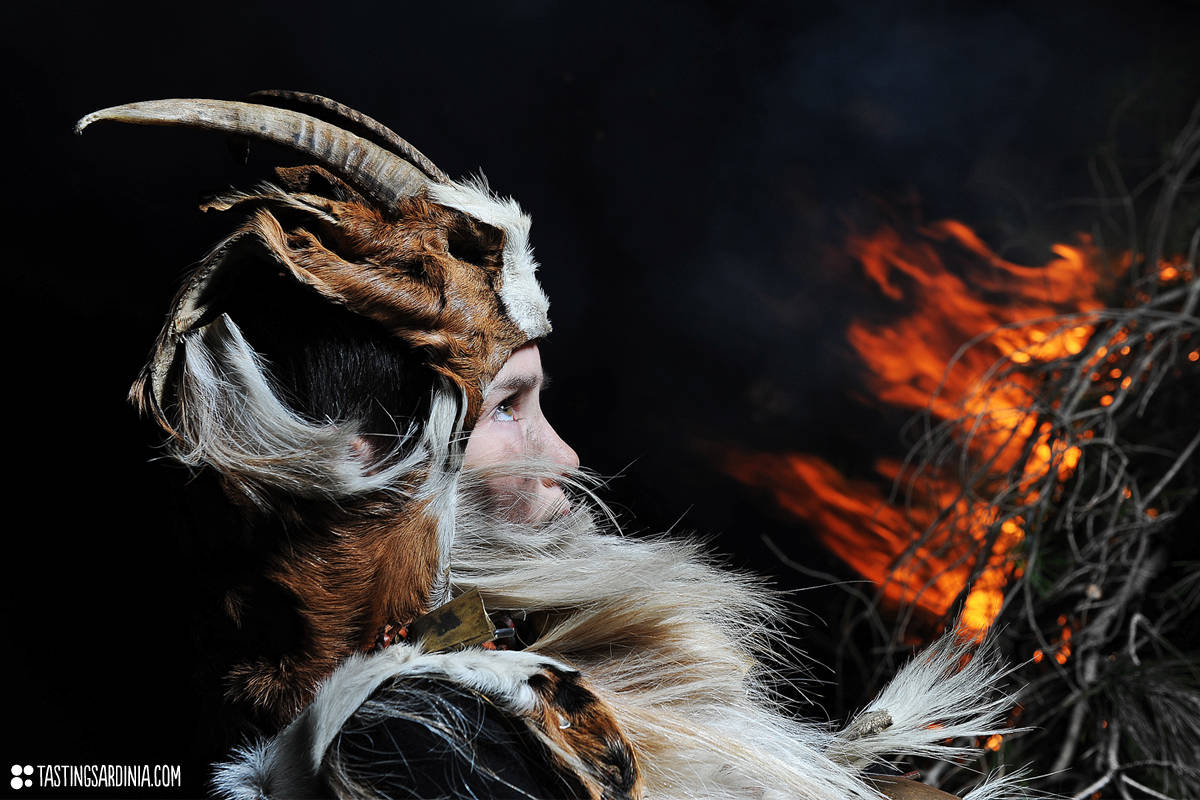 Leave behind the sinuous hills of the Marmilla dotted by sheep pasturing around and aim northwest toward the rugged landscape of inland Barbagia, it pops up clear that if a pagan worship tradition was to go on in the face of centuries, foreign colonization and the efforts of Christian authorities who struggled to wipe out all that, it could only have happened here. You really cannot miss the carnevale barbaricino.

Their costumes and their wooden masks bring back to the prehistoric man-animal connection, and their steps, forceful and constant, rigorously occur simultaneally in order to produce the hipnotic, haunting sound of the bone-made clapper banging against the bronze of the cowbells, to stave bad spirits off. Their appeal is simple: natives as well as visitors are transported back in time into a world of primordial instincts, when men didn’t shy away from negotiating their most basic needs directly with their divinities. They show themselves in public for the first time on the 17th of January, on the occasion of Sant’ Antonio Abate (Saint Anthony Abate), festivity celebrated with some bonfires lit up in most village squares of the island where the ghostly masks dance around in circles all night long. Lately numerous historians have been trying to narrow down the countless theories around this tradition, in the effort to find an exhaustive explanation and possibly its exact origins. Undisputed stars of this local version of the Carnival are the Mamuthones from Mamoiada, pre-Christian traditional masquerades dating back more than 2,000 years. The mystery drifting around their origins makes them even more respected and cherished. 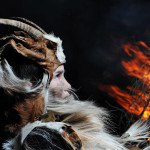 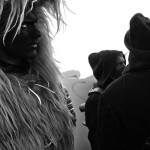 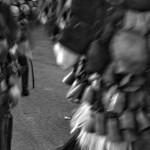 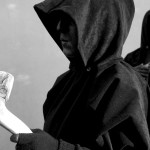