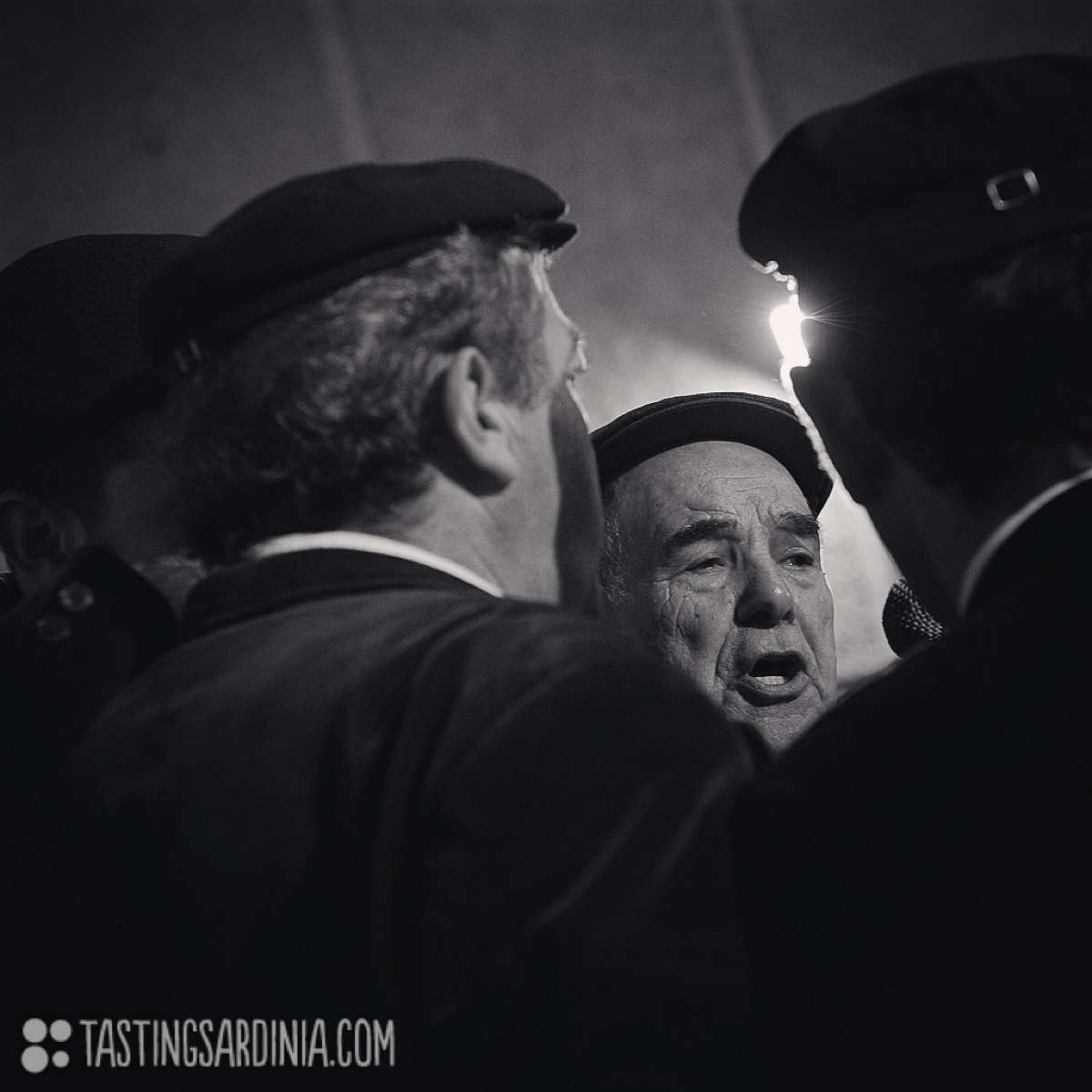 We have just finished with an incredible experience. We have had a splendid group of musicians for 8 days who came all along from Faroe Islands (Denmark) to perform in Sardinia and make a cultural exchange. The whole tour was organized in collaboration with Travel Motus and the cultural association S’Iscandula who did a huge work planning the concerts. Surely the icing on the cake was during last day in Bitti, in the mountainous central Sardinia, where the guys had the honor to listen and play with the famed male choir tenores of Remunnu ‘e Locu.

If ever some sort of music could represent the soul of Sardinia‘s rugged territories and agro-pastoral landscapes, it is canto a tenore. This traditional singing is one of the oldest-known forms of vocal polyphony. It is performed by four male choir, the tenores, made up of sa oghe (the soloist), su bassu (bass), sa contra (contralto) and sa mesu oghe (countertenor). Little is known of the canto’s origins but it’s thought that the voices were originally inspired by the sounds of nature: the contra based on the sheep’s bleat, the bassu on a cow’s moo and the mesu oghe imitates the sounds of the wind blowing. According to some, the leader of the choir, the soloist, sings poems meaning the man who is capable of ruling the nature. The choir we had the possibility to play with, Remunnu ‘e Locu, is considered to be among the others the most famous having performed at Womad festival and recorded on Peter Gabriel’s Real World record label. In 2008 the Sardinian canto a tenore was inscribed on the UNESCO Representative List of the Intangible Cultural Heritage of Humanity. 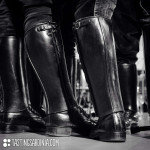 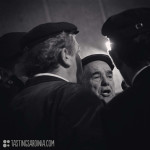 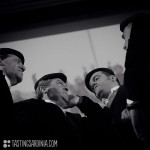