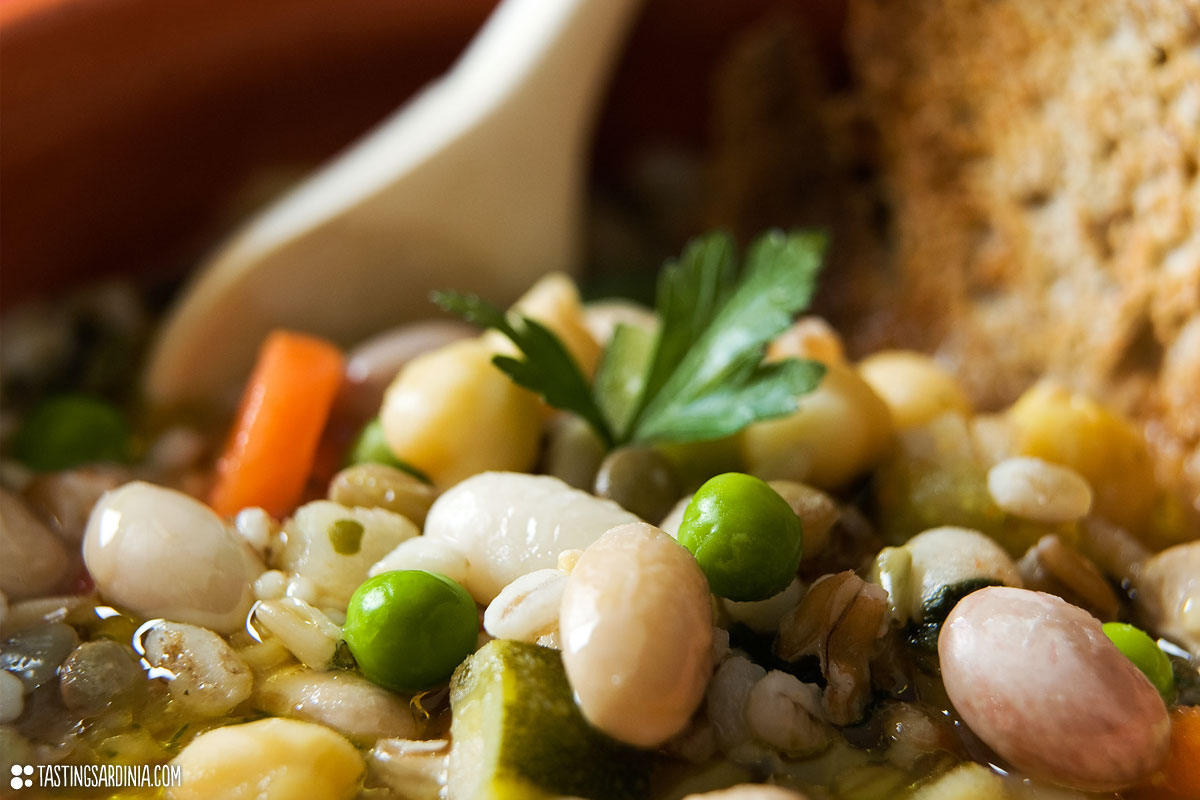 It is well proved by the researchers that people from Sardinia are three times more likely that any other human beings on earth to reach 100. Among the scientific community there are still plenty of controversies about the reasons that contribute to such an incredible event. Either if it is because the “longevity gene” inherited from mysterious neolithic ancestors, or a legacy of a life of hard physical labour in a pristine environment or again the bonds within the families and the feeling of being loved, it is widely accepted that one of the most important factors comes from their frugal diet of organic produce.

The diet of the Sardinian centenarians was mainly based on vegetables, legumes, cereals and what was available in the countryside to be gathered. Rarely they eat meat or fish, and most likely the majority consumed few drops of wine daily with the meal. According with the latest results the presence of antioxidants in their food, as the resveratrol in the cannonau red wine seems to be involved in the longevity process.

During the last ten years or so we have been collecting dozens of traditional recipes. Most of them comes directly from interviewing the centenarians themselves. The menu which resulted extends from soups made with wild vegetables to ancient home made pasta dishes and represents the opportunity to make a valuable cultural experience while learning how to combine simple and tasty flavours.

During the lesson you will learn the original recipe to make the vegetable fresh soup (minestrone), chickpeas salads, the thistle soup with milk, soups with potatoes and casu axedu (sour fresh cheese) and game meat just to mention a few. 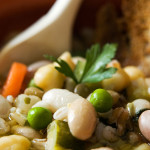 Courses will be held in one of the traditional houses of our network trying to reproduce the original environment. The cutlery, the tools and all the details will be the truly original to give you an extraordinary experience immersed in the past.

In our courses we are proud to use only home made products and organic food.