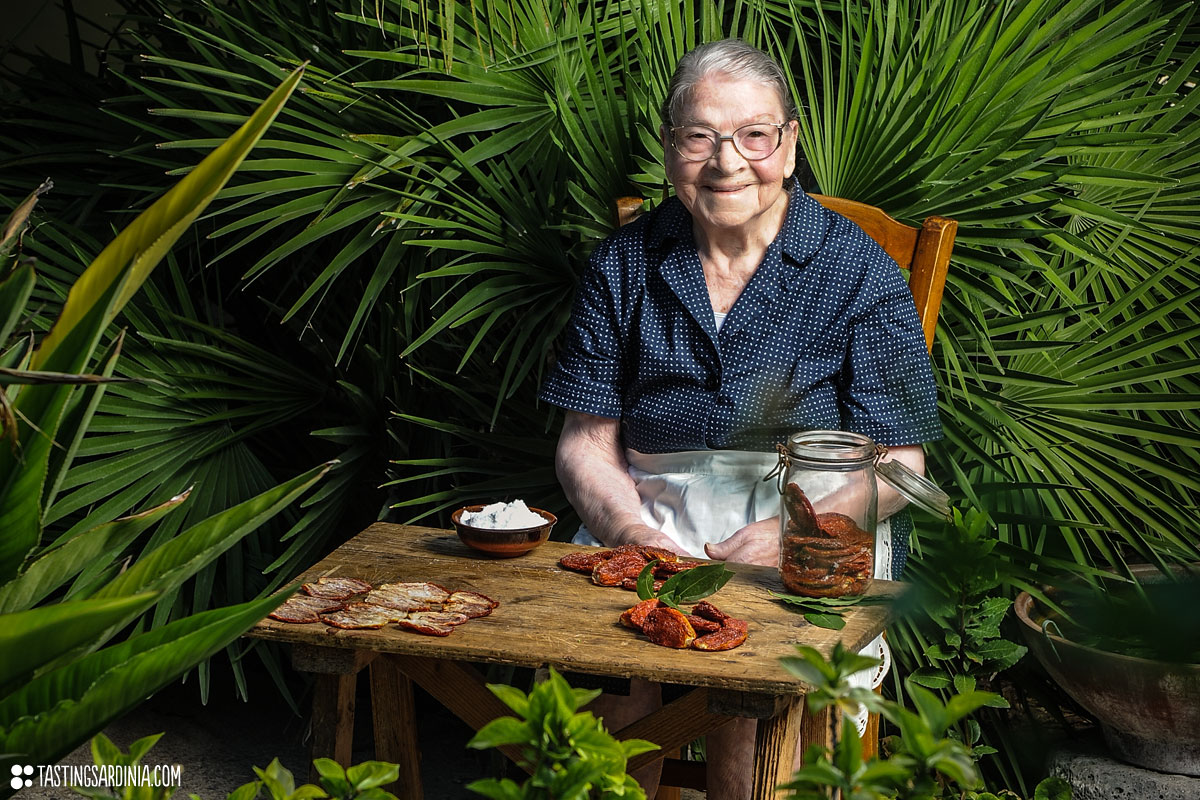 National Geographic Traveller has recommended Tasting Sardinia as local experts in an article about culinary travel in five different Blue Zones around the world.

Japan and Costa Rica are among the highlights on a culinary tour of the Blue Zones: five places in the world where people live longer, happier lives

Shepherding is a popular — and healthy — profession on the rocky, sun-soaked Mediterranean island, with many walking five miles or more a day. The unpasteurised milk from their goats is thought by some researchers to protect against heart disease and Alzheimer’s, while pecorino cheese (a Sardinian staple made from grass-fed sheep’s milk) is high in beneficial omega-3 fatty acids. Much of the food on the island is locally grown and unprocessed, with staples including wholegrain bread, beans, fruit and vegetables. Meat tends to be eaten only on Sundays or special occasions. Sardinian wine has three times more flavonoids, which guard against unhealthy stress levels.

Learn the skills: Tasting Sardinia offers cookery classes in a 200-year-old house. They focus on different aspects of Sardinian cuisine, from traditional to classic. Classes also include the sampling of local foods.